Charles Geraci began his career in emergency medical services (EMS) while working for Vandenberg Ambulance Service from 1980 through June, 1983. He worked as both an EMT and a paramedic. Mr. Geraci served the Village of Alsip from January, 1984 to July, 2012. He worked through the ranks while functioning as firefighter/paramedic, lieutenant/paramedic, deputy chief, and fire chief. He served as fire chief for over 14 years. During his time on the Alsip Fire Department he participated on the Southwest Hazardous Materials Response Team (SWHMRT) and the Combined Agency Response Team (CART). Charles fulfilled the role of CART Blue Team President for many years. Also, he worked for over four years as an appointed member to the statewide Mutual Aid Box Alarm System (MABAS) Operations Committee. 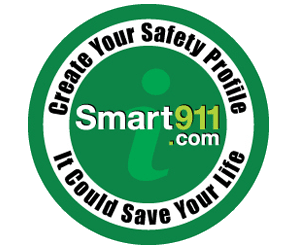 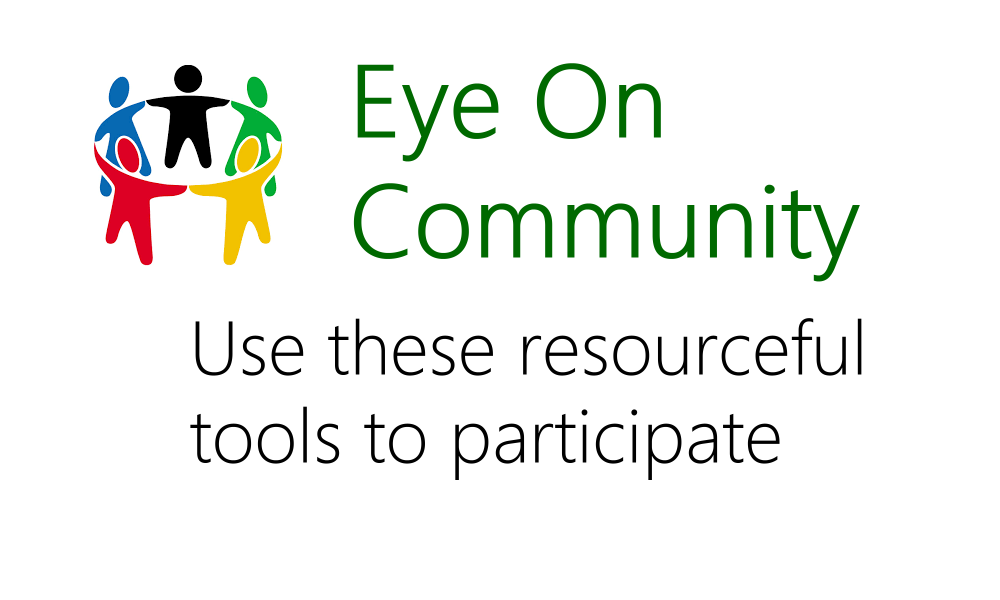 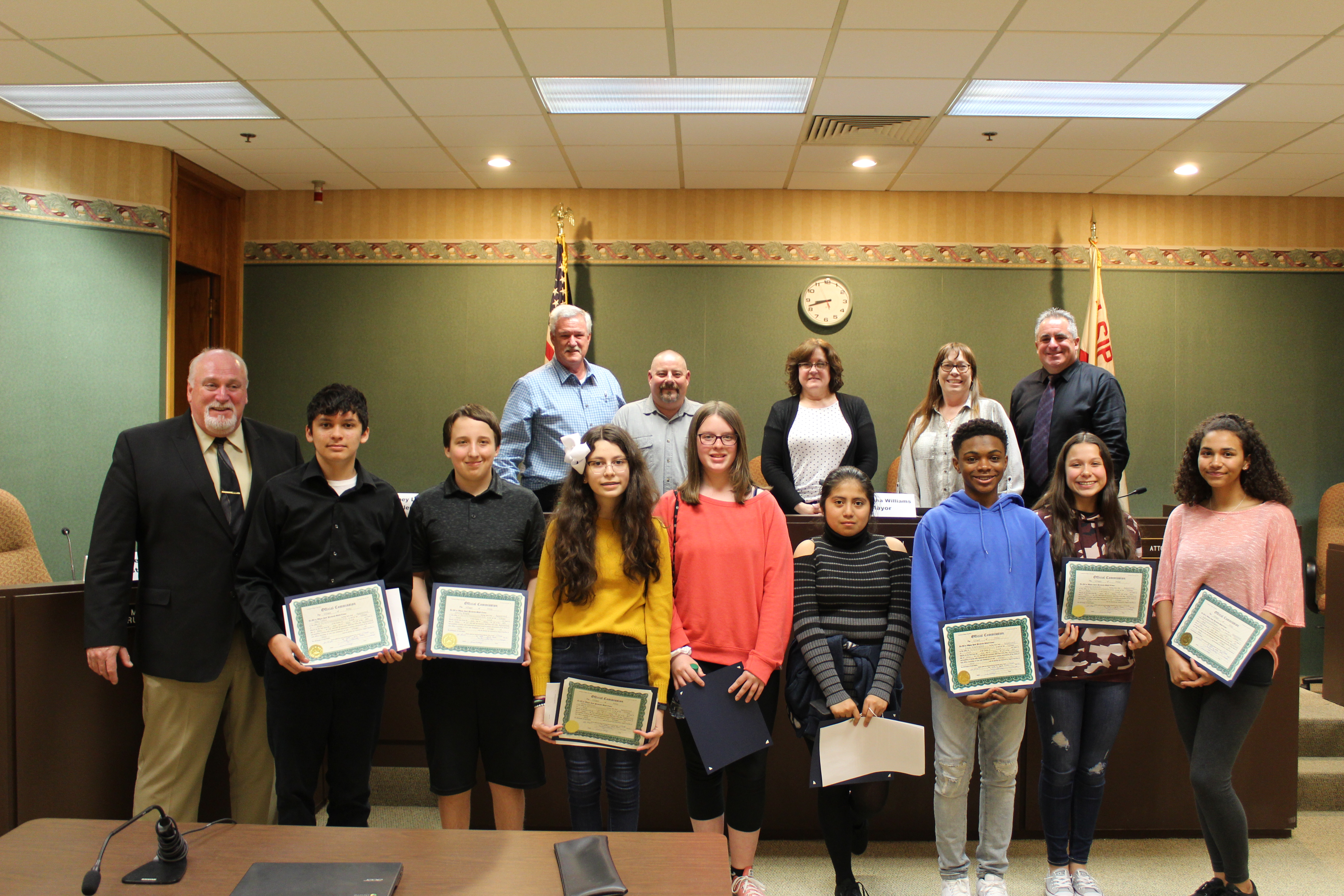 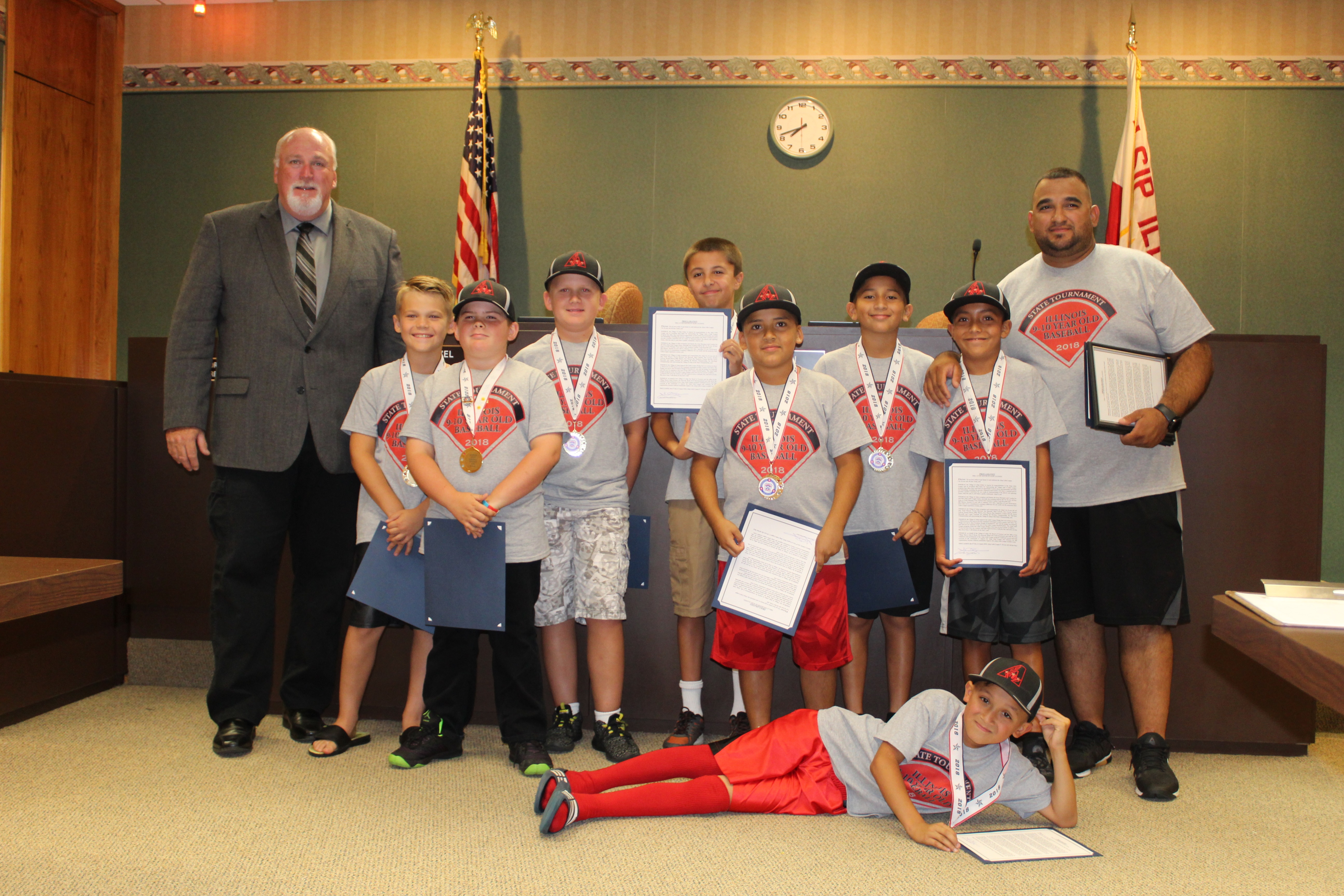 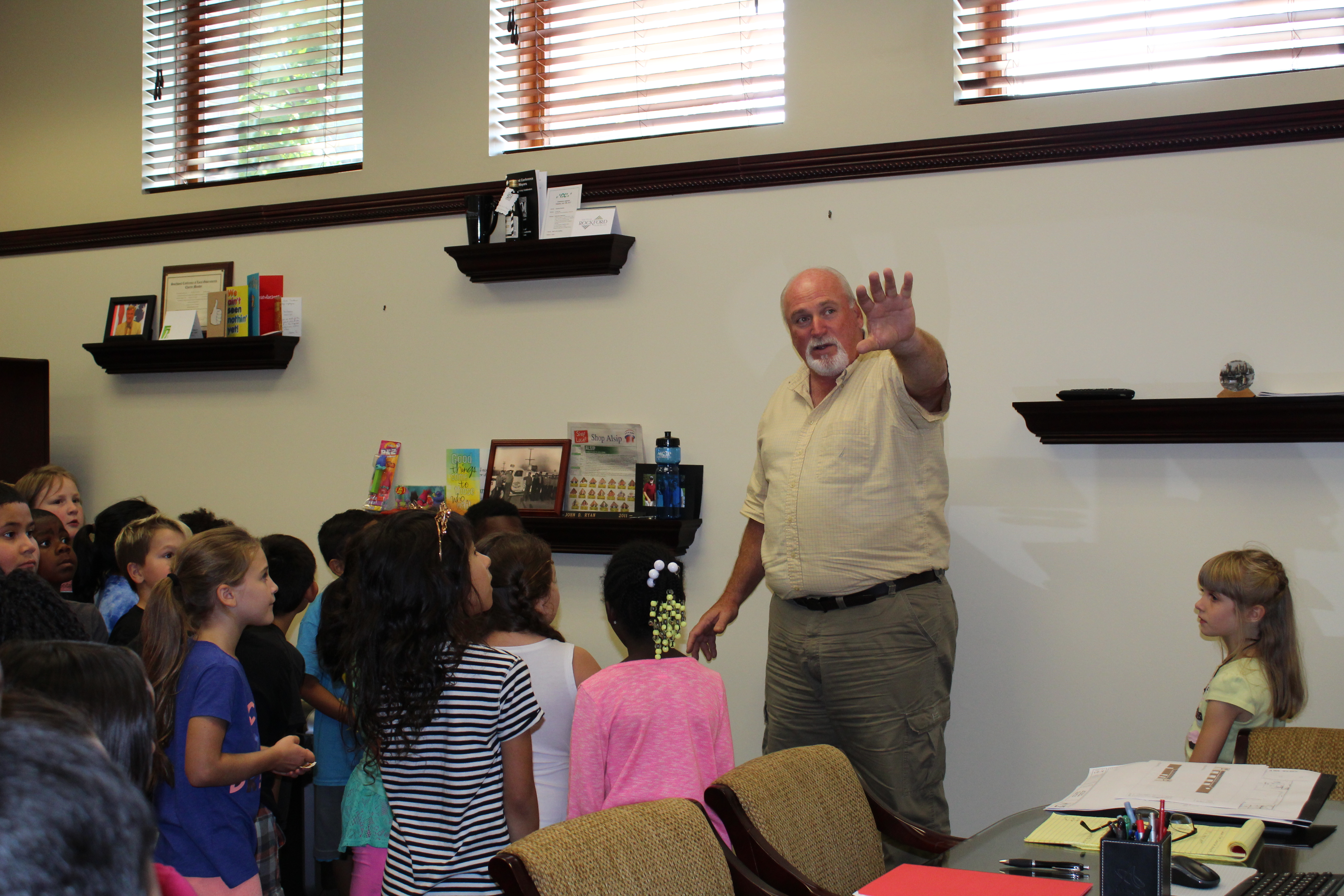 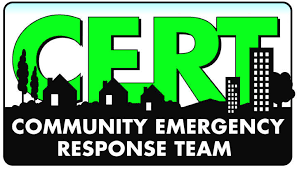 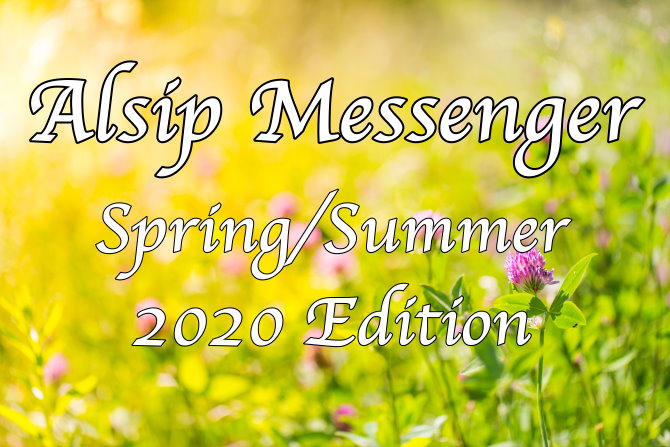